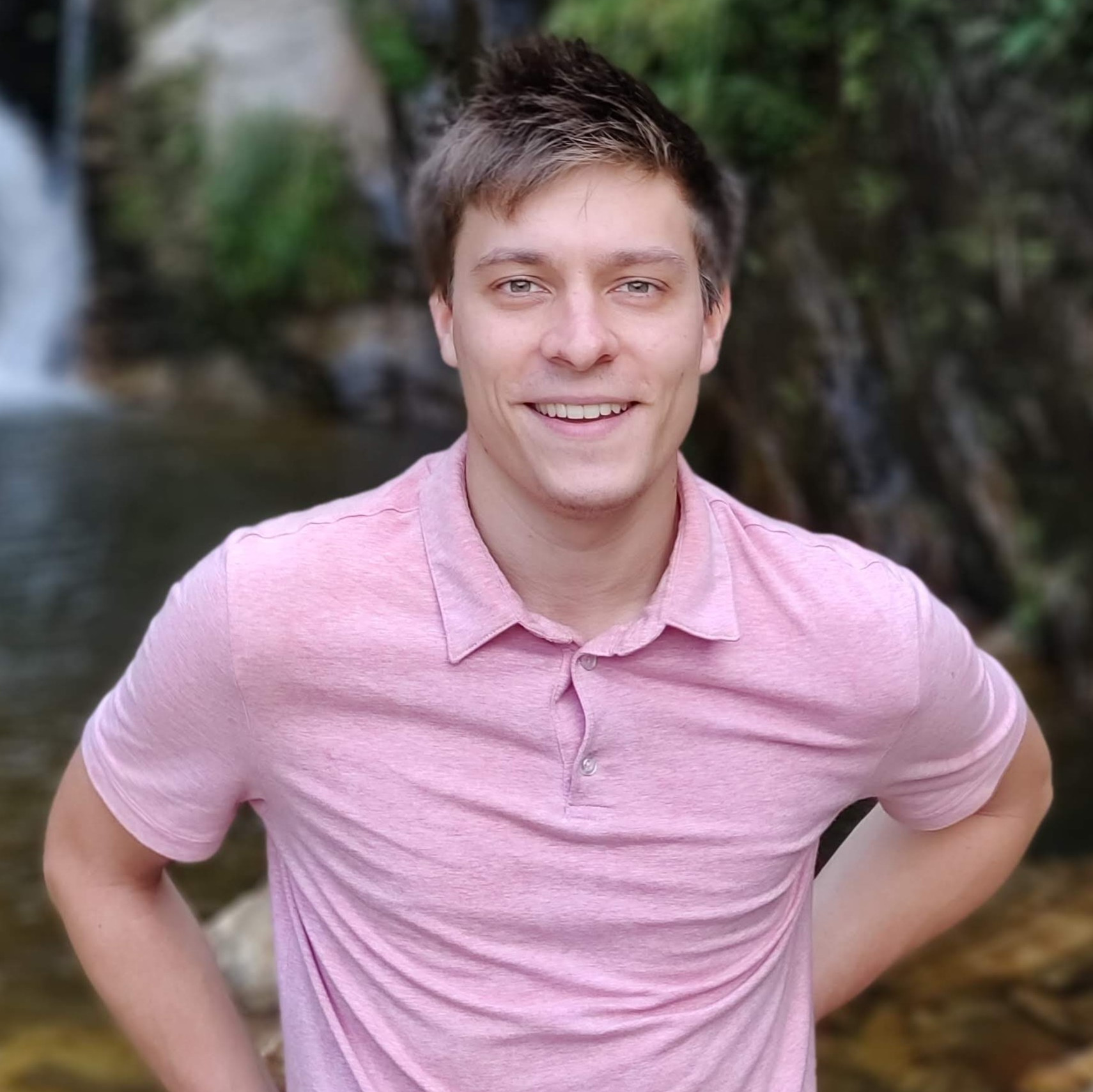 My name is Johannes Münichsdorfer, I am born in 1996 and currently living in Munich, Germany.

For more than 10 years I am engaged in the domain of Java and Android programming. Furthermore, I have basic knowledge of the programming languages Kotlin, Ocaml, Python, VBScript, Swift, C, HTML, CSS, JavaScript, TypeScript, PHP, MATLAB, Dart as well as Groovy.

Finishing my A-Levels in June 2015, I was doing an internship at Autoliv, a company producing active and passive safety systems for vehicles, between September and November 2015. Between December 2015 and February 2016, I spend two exiting and experiencing months in India. Afterward, from may to the end of September, I spent 5 wonderful months in Mongolia, working as a voluntary service with "Royal Rangers International" in the domain of child and youth work.

Between August 2019 and February 2020 I spend a semster abroad at the "Hanoi University for Science and Technology". (Vietnam)

Until August 2021 I was working as a Mobile Developer (Android & iOS) for the "PAYBACK GmbH" in Munich.

From August 2021 until Feburary 2022 I spend a semester at the "IT-University of Copenhagen" (ITU) in Denmark.

Currently I am an enrolled student for Computer Science (Master of Science) at the Technical University Munich (TUM). 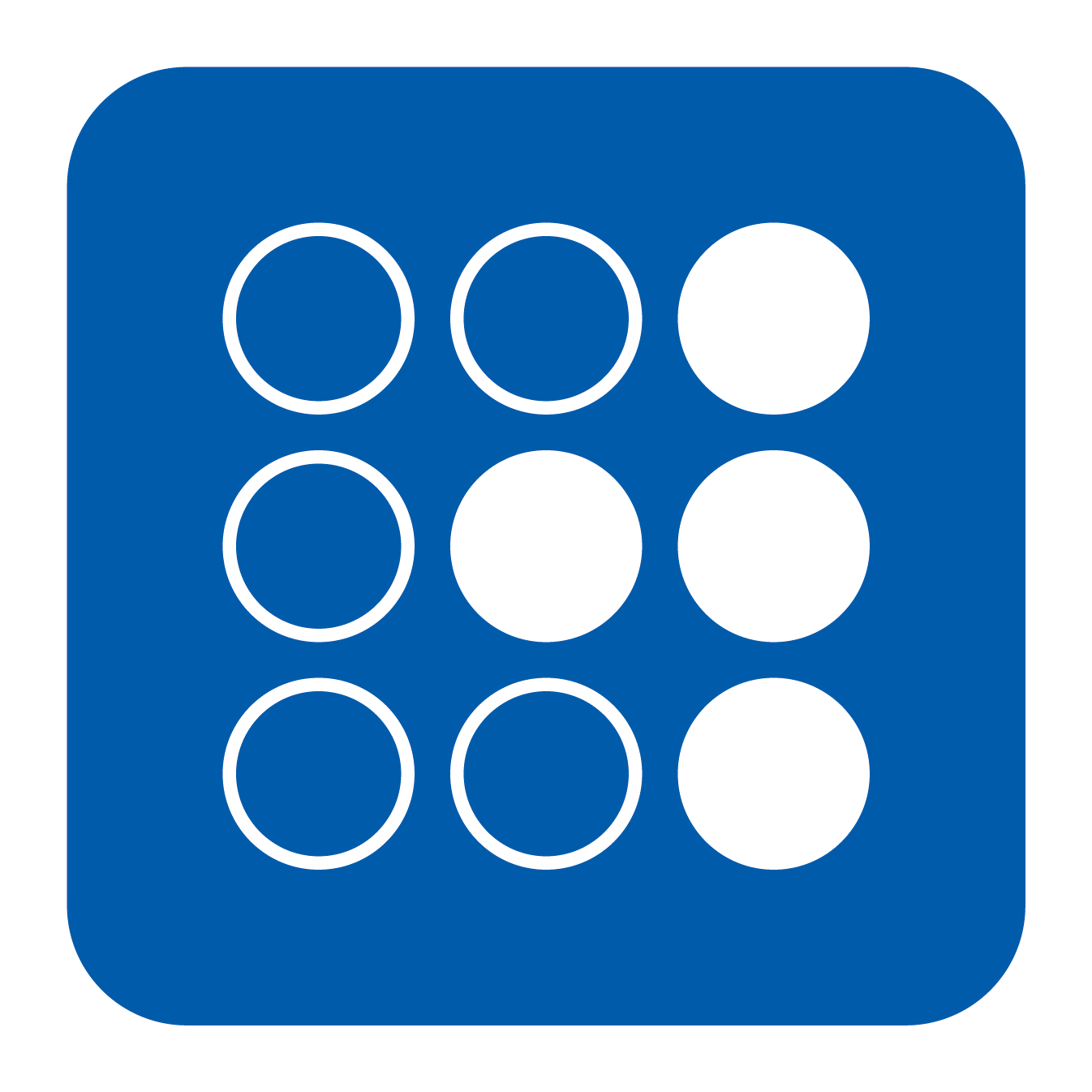 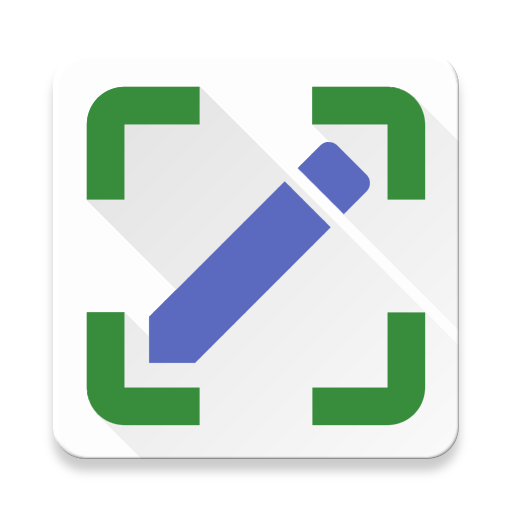 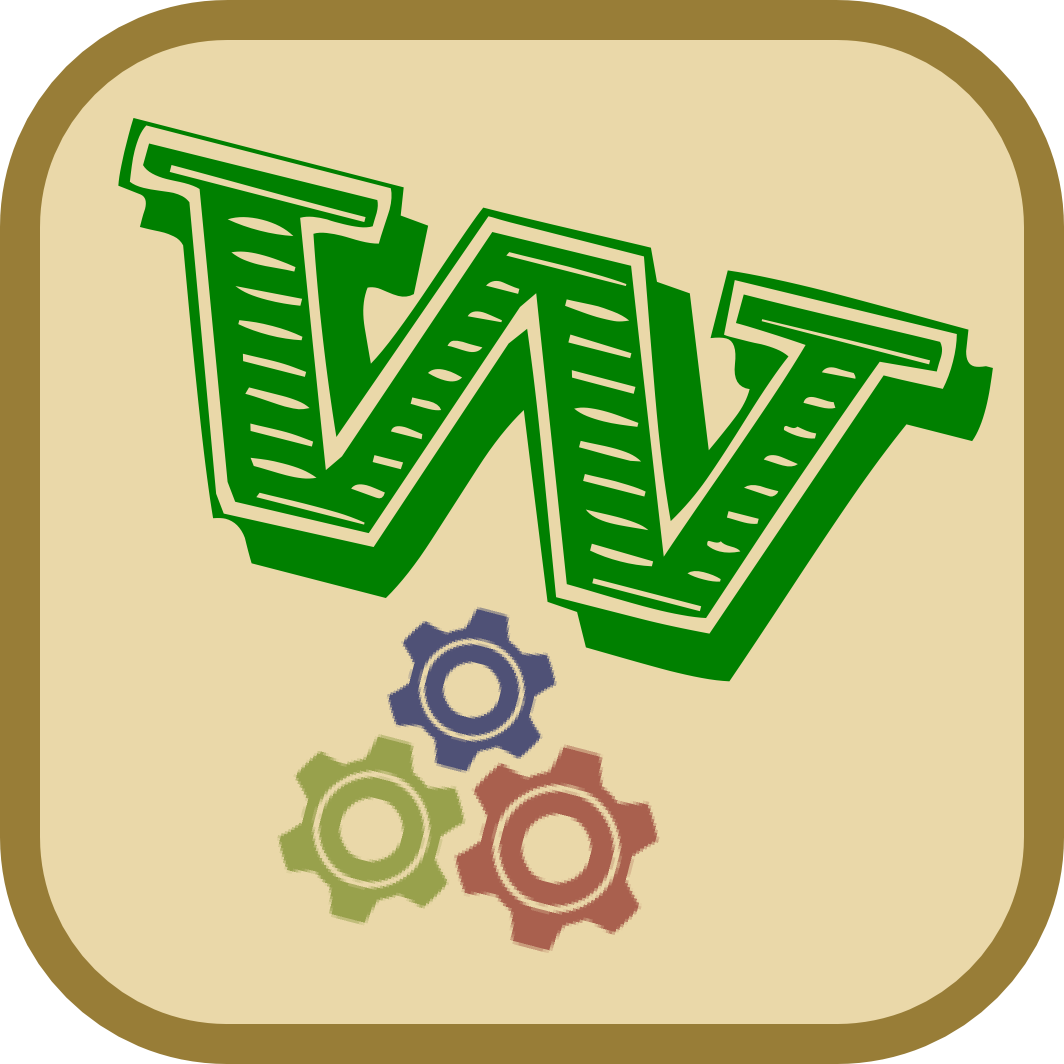 Sort letters to find the correct order. An nice and intuitive word puzzle game for every age.